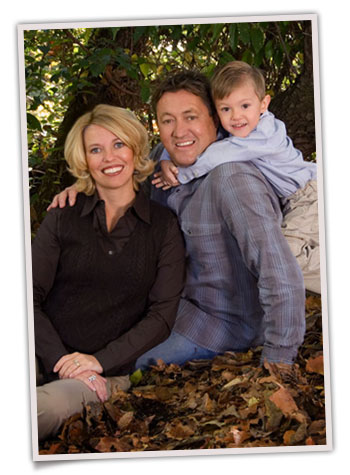 Founded in 1993 by Darren Freshour, Century Builders started with a simple premise: new homes can be built with integrity and attention to detail and be affordable at the same time. This philosophy along with Darren’s totally hands-on approach has led Century Builders to become one of the area’s most well-respected and popular home building companies with numerous custom homes in subdivisions like Fox Run, Timbercrest, Savannah Trace, and The Seasons.

Darren has a clear understanding that he is in the Customer Satisfaction business and not just a home builder in Godfrey, Illinois. How can you tell if a homebuilder really cares about your satisfaction before you commit?